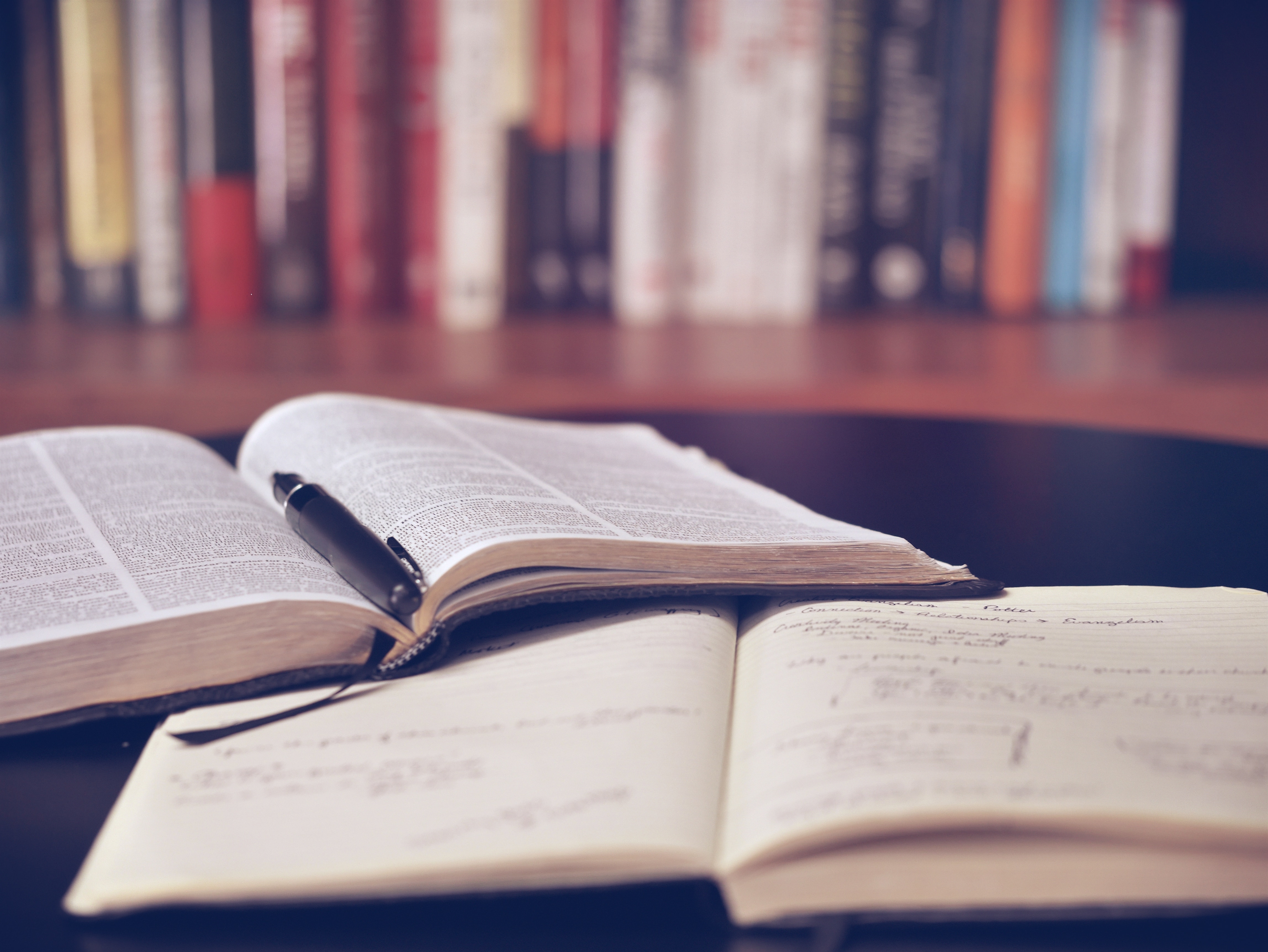 Loan firm Peachy had the Advertising Standards Agency on its back recently because of an advert that encouraged people to take a short-term high-APR loan to fund food stockpiling for Brexit.

Peachy were told they couldn’t run the advert again in its original form.

Meanwhile, the company said it was just a topical joke aimed at striking a bit of a patter with the reader.

Indeed, here’s some of that patter now:

Brexit malarkey? Actually I can’t even get onto that… Let’s stick to the ethics:

The BBC reported at the time:

The ASA said that the advert was likely to put emotional pressure on people and added: “We considered that the ad’s references to possible food shortages and the stockpiling of food were likely to play on some people’s concerns regarding Brexit, including financially vulnerable consumers who were already struggling or worrying about their financial situation.”

The ASA ruled that the advert must not appear again in its current form.

“We told Peachy to ensure future ads did not send an irresponsible message about debt to readers,” it added.

In response Peachy said it would abide by the ruling not to use the advert again and would ensure it “considered public sensitivities more thoroughly”.

You see. There’s even a little panic button to press. How cute.

This pitching strategy preys on people’s darkest fears of missing out. No doubt, the real idea of going hungry provokes a primal fear in all of us.

But it’s almost automatic for a copywriter to work out how to stir the right emotion to get people interested.

Fear of missing out, or FOMO, which I hate, is incredibly powerful. Plus, a good copywriter would always think about topical contexts for their messages.

Therefore, I can definitely see the correct thought processes at work here.

But there’s no way I can defend it. Whoever came up with this concept probably knew it was ethically flawed, but they were willing to take the risk to get paid.

At best it could probably be put down to a mistake – a creative idea that should have been vetoed.

However, most importantly, these loans are for the bad-credit end of the market, making the advert very socially undesirable.

The ASA were right to act.